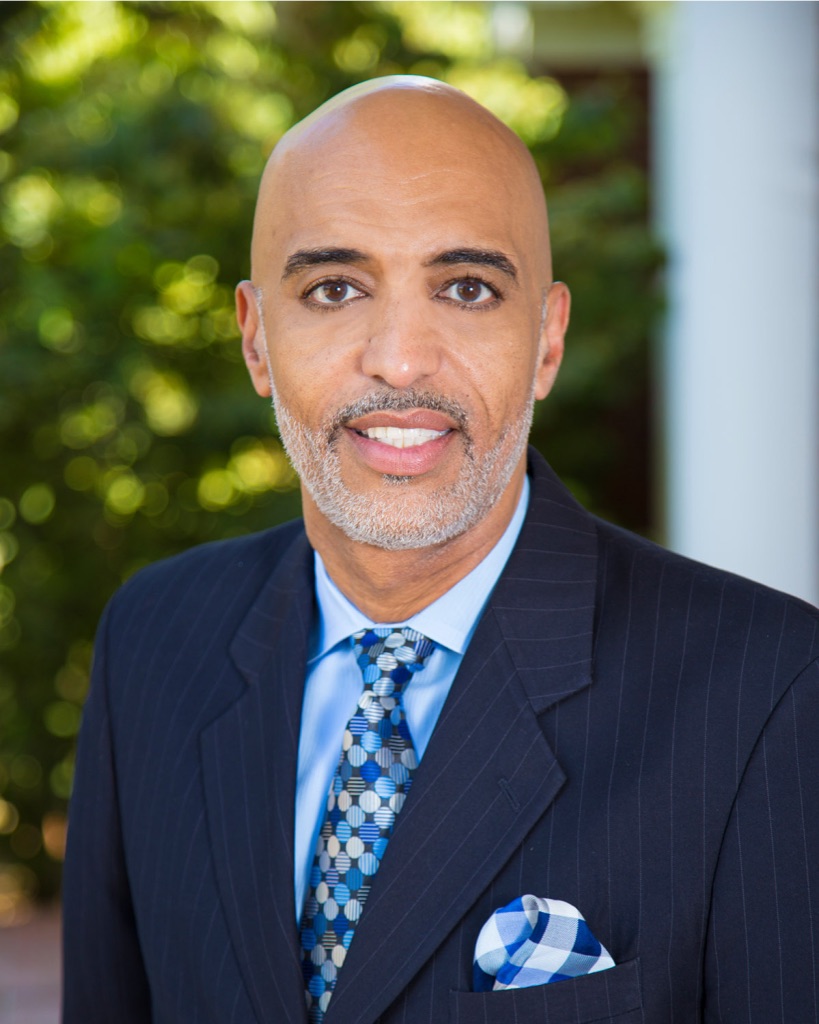 James David Gailliard was born and raised in North Philadelphia. He is the father of 5 children (4 living).

He received his formal education from the nationally acclaimed Central High School for Boys, Morehouse College (Atlanta, GA) where he was on both Honor Roll and Dean's List, and St. Joseph’s University. He has dedicated the past 20 years to human, economic and community development in North America and South Africa. Since 2005, he has pastored Word Tabernacle Church in Rocky Mount, NC. This church has grown from a church plant of 14 people to a mega-church serving thousands of families from ten North Carolina Counties and six Virginia counties. In 2013 Word Tabernacle was named amongst the 100 fastest growing churches in America. The church is housed in a 110,000 sq. ft. former Home Depot called The Impact Center, providing a place, programs, partnerships and paradigms that enable people to progress. This $13 million initiative is the state’s largest building re-use project of its type focusing on capacity building, childhood literacy, college & career readiness, culinary arts & hospitality, faith, family & personal development, health & wellness, leadership development, media & broadcast, and performing arts & worship. Upon completion it is projected to create 75 new jobs and $10 million in annual economic impact to the twin county region.

He is the founder of The Reach Center, Inc which exists to equip individuals to secure gainful employment, prevent homelessness, and break the cycle of violence through education, skills development, and connections to community resources.

In 2016 he was named the Distinguished Citizen by the Rocky Mount Chamber of Commerce. Also, in 2016 he was inducted into the Board of Preachers of Morehouse College. In 2018 he was elected as Representative for House District 25 (Nash County/Rocky Mount) in the North Carolina General Assembly. The first African-American to hold this seat.

His work has been featured in publications such as Fact & Trends, Church Executive, Business North Carolina and many national and local newspapers.